Unless you work at a tiny startup, your company will consist of multiple teams, each with its own set of skills and responsibilities. By having different groups of similar capabilities, it's easy to divide work and keep track of what each piece of the company's puzzle does.

Within testing teams, I've seen some cases where sub-groups exist. Usually, it's split up by the responsibility for each particular tester. For instance, you have a group dedicated to automation testing while another group has manual, exploratory testers. Each section will have people dedicated to a single area. In theory, it sounds like this would work well, giving a singular focus to each section.

Although it might be tempting to split teams of testers this way, it can hurt the company's testing goals.

For one, this separation creates fragmentation. There's a significant risk of causing people to think that they can only do what's within their group. Before long, you'll have testers deferring testing tasks because it's not in their responsibility. Inevitably, it snowballs into an "us vs. them" mindset. Whether it's subtle or direct, it doesn't help with the morale of the group as a whole.

There's also an issue of availability, especially in smaller testing teams. If you have certain groups handling specific tasks, what happens when someone on that group gets sick or suddenly quits? What if one side is much slower than the other? You want to avoid bottlenecks and delays in the testing process. Having split teams will cause this problem much more frequently than expected.

If you want to avoid these issues, the solution is to have one team under a single, shared responsibility.

Having a single unit of testers with no distinct boundary of responsibility avoids these issues. Everyone will be on the same page with the company's goals, and dealing with bottlenecks in the process take less effort.

However, the main benefit of having a single team with a singular focus is improved communication.

When you have multiple groups of people within a team, the cost of effective communication goes way up. It's tricky coordinating meetings or communicating changes when different groups are involved. It's easy for misunderstandings to crop up and things to fall between the cracks.

With a single team, it becomes easier to manage these issues. There's improved understanding for everyone involved since they'll be on the same page. Less moving parts mean minimal miscommunication, and the team can support each other by ensuring the message is heard loud and clear.

A single team has its benefits, but at this point, you might be worried about having to deal with a group of testers having different skills. How can you deal with this?

To better achieve the goal of having a single, reliable group of testers, the entire team needs to level up. You need to help everyone involved to build enough skills across multiple disciplines. For testing, the primary skills to cover are software development, systems analysis, and testing ability.

Testers on your team will ideally have a mixture of each. That's not to say that they need to become experts in every single task required to be an effective tester. Everyone needs to foster both breadth and depth.

A common way to visualize the breadth and depth of someone's skills in any discipline is by "shape." For testers, there are a few common "shapes" that demonstrate their skills. There are plenty more, but for this article, I'll limit it to the three most common ones.

I-Shaped Testers: Great at one thing, and only one thing

The first category is the I-Shaped Testers. Envision the letter "I" in its simple form - a single vertical line. If you view it from a skills perspective, the letter represents an in-depth knowledge in one particular area. For testers, it means they're outstanding in one area of testing. They can be great automation testers or have exemplary exploratory testing skills, for instance.

While the I-Shaped tester has plenty of experience and expertise, their impact is severely limited. These testers will have difficulty handling anything outside of what they know. If something pops up that they haven't dealt with before, they will have to defer it to someone else. It can become an issue if there's a lot of different tasks that testers in your team need to handle.

Flat Testers: Jack of all trades, master of none

Next, we have the Flat Testers. This shape is simply one flat horizontal line. From a skills perspective, the line means that there's some knowledge in a lot of different areas, but never too deep in a specific area. These are the so-called "Jack of all trades, master of none."

Knowing different topics is useful, but testers that fall into this shape quickly become a bottleneck. Since they'll have a lack of deeper understanding in any one area, they'll inevitably need more hand-holding to complete most tasks. It's challenging to have them work on longer tasks that require going beyond cursory knowledge.

The ideal shape for your team

The ideal tester would be a mix of both of these shapes mentioned above - the T-Shaped tester. These testers will have lots of knowledge of different areas but have deep expertise in at least one area.

The T-Shaped tester is ideal to have on any team. These testers can breeze through tasks that take advantage of their primary skills. They can also jump in to help in any other area without being lost. If you have a team of these types of testers, you can balance the workload easily without having any bottlenecks.

Foster a culture of T-Shaped testers

The reality is that not every company is fortunate to have just T-Shaped testers. Most likely, you'll have testers of all shapes - different areas of knowledge and expertise, some deeper than others.

If you have a team like this, or even a team consisting solely of I-Shaped or Flat testers, no problem. Your group can turn into a group of T-Shaped testers in no time.

The main thing is to create an environment that encourages sharing and knowledge transfer between testers. Have team members with different experiences and skills pair up on a current project or task. This pairing works great each person is a different shape in regards to their abilities. A Flat tester can introduce different testing skills. An I-Shaped tester can explain the ins and outs of a specific subject. It's a win-win for both.

Keep in mind that every single tester on the team has their individual goals and strengths. Some testers are great at writing automation test scripts. Others don't have any interest in coding but love uncovering issues during exploratory testing. Don't force people into working on tasks that they're not qualified for or have little interest in learning.

Always have a lead

The purpose of this article is to hopefully convince you to have a single unit sharing the same responsibilities. However, there should always be a test lead on the team.

A good test lead will share the same responsibilities with the rest of the testers. But they will also be the sole person responsible for guiding the efforts of the project. The test lead needs to focus on making sure the goals of the project, the team, and the company are on track. Due to the added responsibilities, this needs to be someone with a solid foundation of testing principles and understands the testing necessary for their work.

Even if everyone on the team has similar levels of experience and knowledge, it's essential to have someone leading the charge. It's easy for a project to go off the rails without someone to rein in the efforts of everyone involved.

If you're currently a test lead on a project, you're in an excellent position to build up your team. Assess your current team's skills and group dynamics. Evaluate what's needed to unite the group and help them grow into T-Shaped testers.

If you're not the leader of a team, talk with your test lead or manager about the idea of uniting the team. Explain the benefits of a single team helping each other grow into T-shaped testers.

Handling a singular team of testers will have many benefits across the board - Improvements in communication, an environment for testers to grow, and alignment towards a single goal. 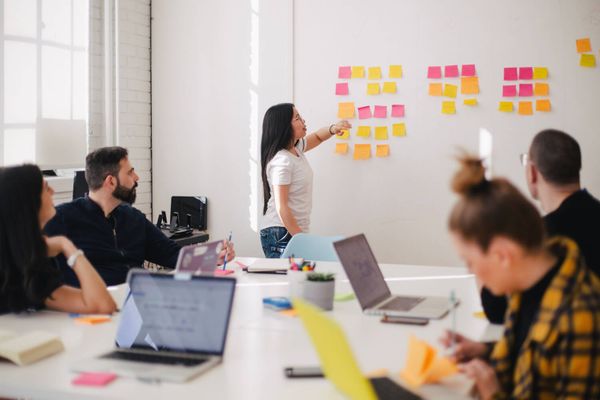 When the tools are the main driver for automation efforts, we set aside people and processes. Arguably, those are the more important than any tool. 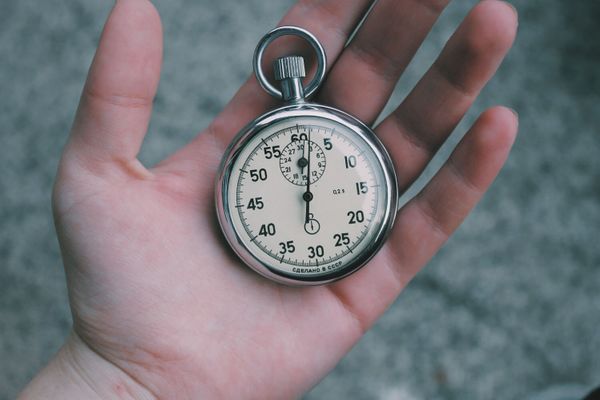 Do your regression tests take forever to run? Here are a few approaches you can take to keep a speedy and useful regression suite.