One topic I've seen come up multiple times in online discussions is about whether automation will make manual testing obsolete.

Often, these topics are brought up from a position of concern. Testers who have spent their careers doing manual testing are worried about automation. They're wondering if their jobs are safe for the long haul, or if the so-called robots will take over.

It's a valid concern. Nobody wants to feel like their job is at risk because they're out of date. Everyone wants some security with their work. However, is this something that we're sure is going to happen soon? Should manual testers fret about their jobs right now?

I don't believe there's any need to worry at this time

Automation is excellent, but not for everything

Automation testing might make you nervous if you're a manual tester. If you keep up to date on the news in the testing work, it may seem that automation is taking over everything. You might even think that automation can do everything you can do, perhaps even better, more efficiently.

If you're feeling that way, take a step back and think about automated testing. If you think about what exactly automated tests do, they're only suited to do one thing. They only do what the test automation engineer tells them to do.

Automated tests are great at performing tasks over and over again. However, an automated test will not do anything beyond that. It won't test something that the team hasn't written for it. It won't communicate with the rest of the team about new features or chat about potential bugs. It merely runs a test and marks it as passed or failed. That's it.

The only way automation can indeed take over your work is if you do repetitive tasks as it does. If you only test the same things over and over, never taking the time to go beyond what you always do, that might be a cause for concern. However, manual testers do much more than just testing something as told. That's the advantage we have over automation.

Software has improved, but it lacks the human touch

Automation testing tools have improved significantly in the past few years. Today's toolset is vast and varied, covering every area of modern software development. These tools do a lot more than ever before, and they do it quicker and easier too.

Despite all the advantages these tools have to offer, computers still don't have the level of intuition of humans. As mentioned previously, machines do what you tell them to do. It won't have a hunch if something feels off like we can. It has no instincts to follow. It won't know if something has changed outside of predefined parameters.

People are a lot better at exploration and catching new things as they pop up. For instance, if an application has new features developed, but no automation tests exist, you can run that test immediately. There's no need to wait for someone to code up a test. We're also better at visual testing, like verifying the accessibility and usage of a user interface for your audience.

Recently, there has been a push towards implementing artificial intelligence as part of automation testing. Some companies have begun developing new methodologies and practices to keep up with software development in today's day and age. Still, this work is relatively new, and still requires lots of work before we see widespread adoption.

Areas that will improve automated testing like better tools and AI advancements won't be here any time soon. Because it's still a ways off, organizations still need people to test their work correctly.

Here's one of my favorite quotes I found online about this topic:

"If the application is being developed to be used by a human, then it should be tested by a human."

You still need to improve your skills

Knowing that manual testing is still valuable may put you at ease about your work. However, just because manual testing is still an essential skill for organizations, it doesn't mean you should stay where you are. To become an effective tester, you need to take time to learn more about all areas of testing, including automation.

In any industry, you need to keep your skills sharp if you want to remain an integral and productive part of your organization. Developers need to keep an eye out on new programming languages and frameworks. Designers have to know what are the current trends for their area of work. Testers are not exempt from learning what's new and finding ways to integrate it within their day to day duties.

The adoption and implementation of automation testing are unquestionably on the rise. There are no signs of this trend stopping soon. If you don't attempt to stay up to date and your organization decides to switch gears, you make very well find yourself out of a job.

You don't have to become an automation testing wizard, though. If your specialty if manual testing, the key is to lean towards becoming a T-Shaped tester. Learn enough about automation where you can pitch in and help with those efforts when needed. But keep manual testing skills as your primary focus, because your skills will certainly provide a lot of value to the team.

Summary: Automation is here to stay, but so is manual testing

Any organization that cares about quality will seek a combination of automation and manual testing. Manual and exploratory testing should always be a requirement at those organizations, even if automation is an integral part of their workflow.

Despite the advances in automation over the past few years, there will always be a need for manual testing. But keep in mind that those advances will continue for the foreseeable future. Organizations will increase their automation efforts along the way, making automation testing knowledge a necessity for your career.

If your job currently consists solely of manual testing tasks, seek the time and resources to boost your skills. Look for resources that will help you understand what automation testing is and how you can incorporate elements of it into your daily work. One place you can begin learning more about automation is at the Ministry of Testing website.

Don't fret about automation taking over your job. Know that your skills are crucial for providing high-quality results. When you stay informed with automation while embracing your strengths as a manual tester, you'll find a brighter path towards your future.

What are your thoughts about automation making the jobs of manual testers obsolete? Have you already encountered times where automation has taken someone's work? Share your story in the comments below. 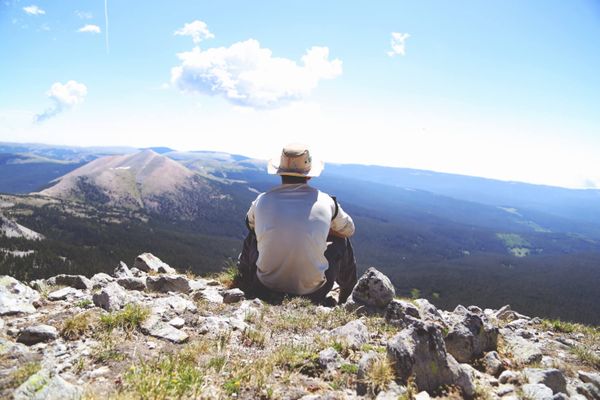 If you find yourself as the lone tester on your team, there's no need to worry. You can turn it around to make it a great experience for you and your team. 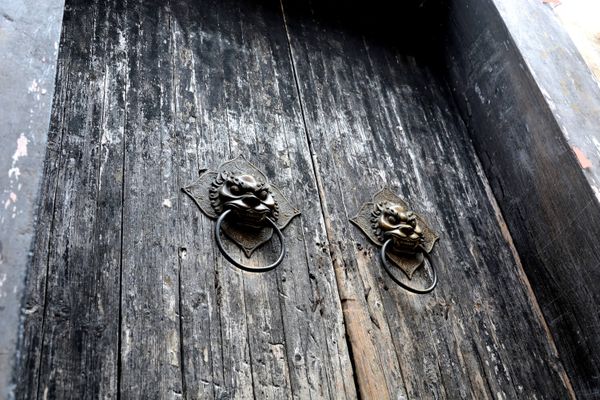 Don't waste your time repeating your testing efforts. Build enough of your automation tests to boost trust, and cover the rest with manual testing.